It is not always possible to go with the installation and un-installation processes for checking each and every app on your smartphone or tablet. Better, you find some way to play the Android Games on a Windows PC which has sufficient memory and space.

Playing games on our phones is something we all enjoy. Our mobile devices struggle to keep up with the improvement in mobile games. Sometimes my smartphone gives up while playing high graphical games like PUBG OR COD etc.

You can play all Android games from your computer instead of your phone with this guide I wrote for you. We are going to discuss those methods which I personally used many times.

So fasten your seat belts as we are going to play android games on PC. Yahoo!

Google’s Android SDK is another alternative, an emulator designed for launching Android apps. It is too slow and complicated to use on a daily basis. Most of the time android app developers use this emulator for testing purposes.

But let’s give it a try and Download Google’s Android SDK and run the SDK manager.

After installing it successfully you will be able to play the games at once. If you are not satisfied with this method then keep reading we have a lot more.

Here comes one of the most used methods to play android games on PC. Blue Stack is like an android operating system that does not replace your windows operating system but gives you access to almost all features of android OS. 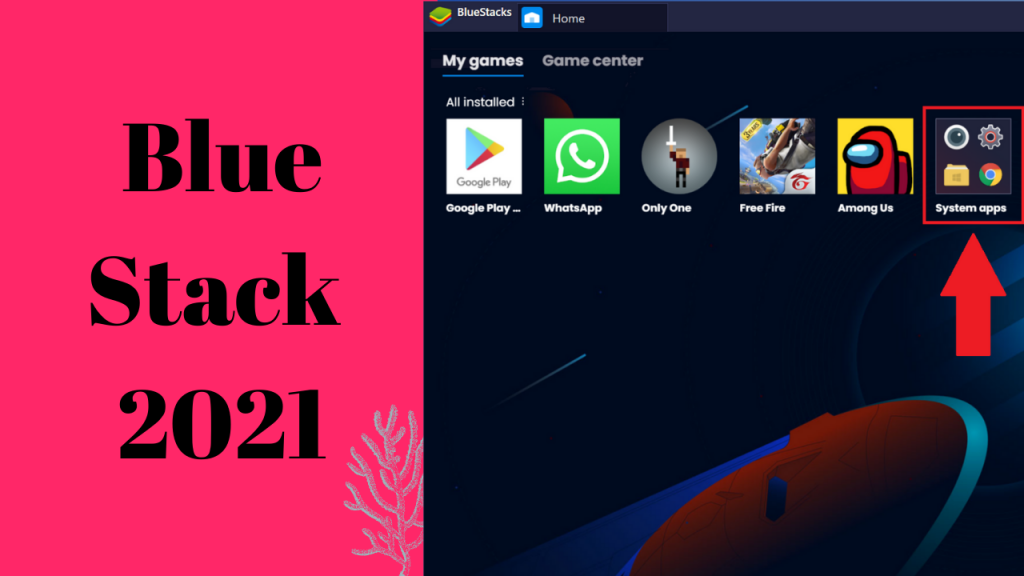 After Installing Blue Stack you can open it on your PC & connect your Play store account to it. Now play whichever game you want without fear of any memory or storage. Some of the users reported that this android emulator is a little bit slow but it also depends upon the speed of your internet & the performance of your PC.

3) Playing Android Games from your Browser:

I think after reading this title you are wondering how this can even happen? Let’s break it down.

Unlike the above-mentioned Android emulators installed on PC, Manymo is a browser-based emulator that does not require any installation on PC (That sounds awesome).
Now just visit the official website of Manymo & upload your android app/game there. After that, you can be able to play these games easily. Also, you can read more related information on their website.

Another blog buster method to playing android games on PC is Geny Motion Android Emulator. It’s a direct competitor of the blue stack but you can also use it because it does the same work.

Here comes our final method of playing android games on PC. It is a complete Operating System like Windows, Mac & Ubuntu. You have to install this Operating system on your PC & then you can enjoy the perks of android on your own PC.

If you don’t want to install it directly on your hard drive then install it via VMware. I hope you will enjoy it.

All of these methods are tested & used by thousands of users. There are dozens of other android emulators out there in the market but we write only about those which are best in the market.
If you need any further information or you facing any technical issue then kindly contact me & I will help you. 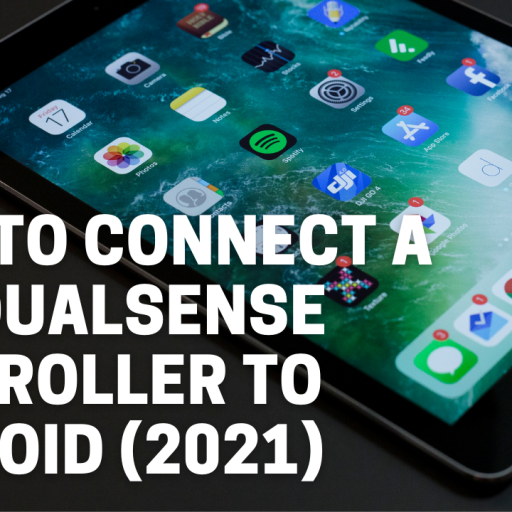 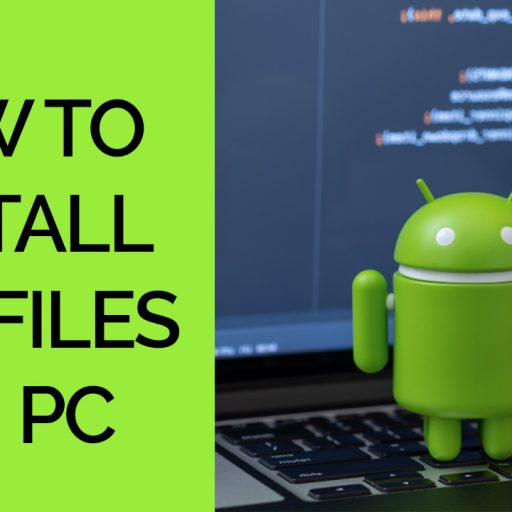 How To Install APK Files On PC – Android apps running on Windows October 6, 2020 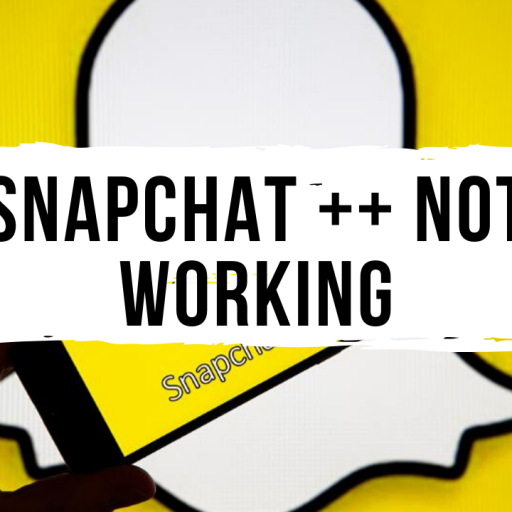